Fashioning Sapphism: The Origins of a Modern English Lesbian Culture 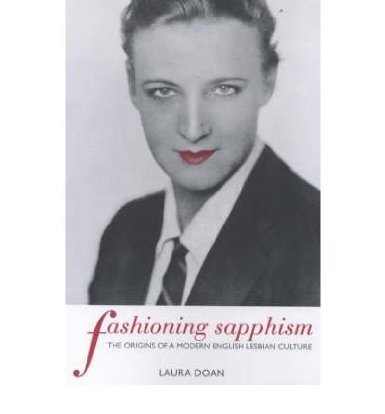 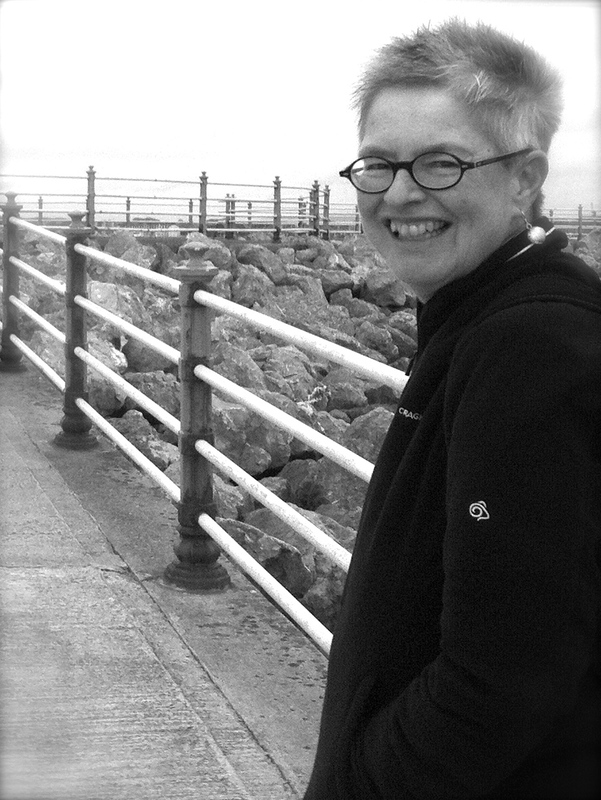 Fashioning Sapphism draws on the tools of historical inquiry, the theoretical strengths of feminist and queer theories, and the interpretive strategies of various disciplines to scrutinize the social, cultural and political context surrounding the 1928 publication of Radclyffe Hall’s The Well of Loneliness. Banned soon after by the British government as obscene the trial brought about massive media exposure of the subject of same-sex relations between women, and thus can be seen as a watershed event—the crystallizing moment in the construction of an English lesbian identity and subculture, and marking a great divide between innocence and deviance, private and public, New Woman and Modern Lesbian. As suggested by each of the key terms in the subtitle (The Origins of a Modern English Lesbian Culture), my approach constitutes a new direction in lesbian historiography by its insistence on a particularized national context and temporality in interrogating anew a range of myths long accepted without question (and still in circulation) concerning, to cite only a few, the extent of homophobia in the 1920s, or the strategic deployment of sexology against sexual minorities, or the rigidity of certain cultural codes to denote lesbianism in public culture.

Based on extensive new archival research, I examine a wide range of public and private documents, such as parliamentary records, diaries, letters, newspapers accounts, photographs, and so on. Through close reading of such texts, the book unsettles many of the received understandings of lesbian history, producing a revisionist intervention into terrain well trodden by others. Using an approach that might be called “lesbian cultural history,” I investigate the lives of lesbians of the past by engaging—or connecting—with a range of other areas of enquiry, such as medicine, psychology, sexology, law, literary representation, visual culture, and fashion, to demonstrate the importance of interdisciplinarity in recording the emergence of an increasingly visible lesbian subculture in England in the early 20th century. Emerging from the fruitful interactions of lesbian cultural studies, modernist studies, cultural history and queer theory, this project constitutes a new direction in lesbian studies and invites different perspectives on the formation of past sexual identities.

In the end, the aperture of social and cultural experimentation that modernity facilitated for women in the decade preceding the obscenity trial was illusory and ephemeral. After 1928, Hall’s fashioning of chic modernity, published in press reports everywhere, her daring in troubling the conventions of gender, and her powerful literary representation of the female sexual invert would coalesce to become the classic iconic type of the mannish lesbian. Henceforth Hall’s name would become the byword for a cultural figure far more threatening than the modern woman. What distances us from cultural perceptions of such relationships in the 1920s is that we no longer find tenable some of the options available to readers of that time, especially when the women in question appear to us today as ‘obviously’ mannish and/or lesbian. Fashioning Sapphism explores that moment of fluidity before this image became iconic.